With the start of the new century, Nemak expanded its business and one part of was the foundation of the plant in Czech Republic near the city of Most in 2002. Nemak wanted to serve European customers with state of the art cyclinder heads and was the first company present in the strategic industrial zone of Joseph. The centralized location and the qualified labor were key factors to chose the site. After a short period of time in which the plant was build on a greenfield basis, the opening took place and first products were deliverd to customers in 2003.

Nowadys, the plant in Czech  Republic is involved in Nemaks worldleading position in the production of cylinder heads. Roughly 500 people are employeed at the Most plant (by January 2018) which has a maximum annual capacity of approximately 1 Mio. units. By having signed long term contracts with a leading Automotive Supplier, new products are secured for the Most plant – and with this the plant‘s future for the next years. Therefore, an expansion of the facilities was realized in 2017. 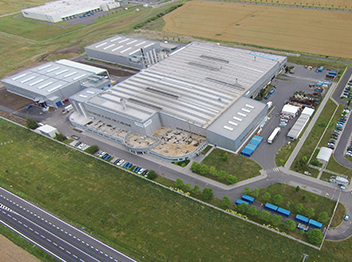 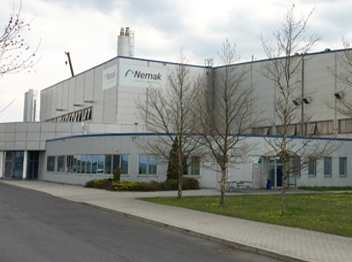